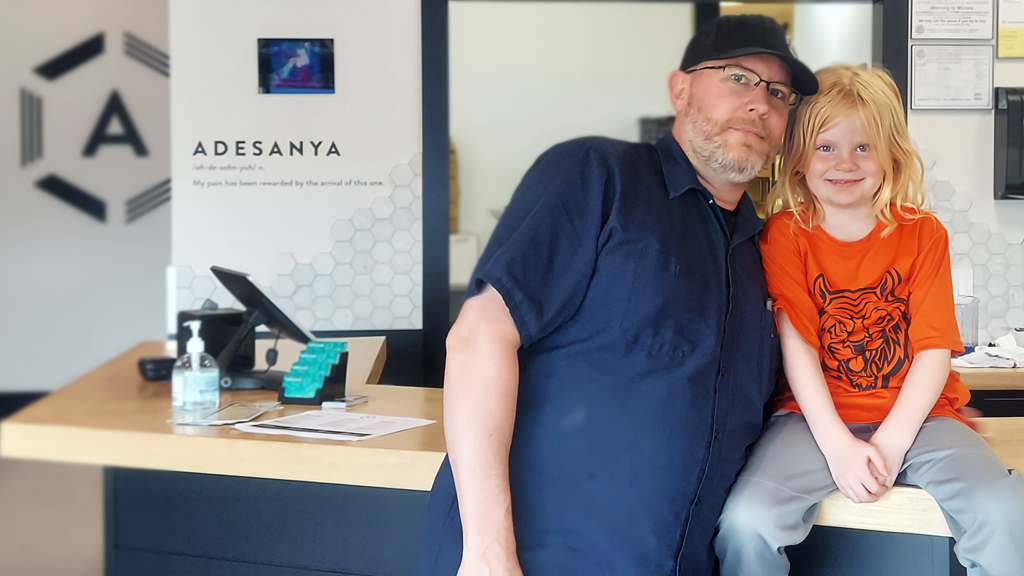 David Sawyer, a West Michigan native, graduated from Kendall College of Art and Design and took his degree in another direction. He started as a homebrewer and fell in love with the process and the craft. David has been brewing beer, mead, cider, and wine for over a decade. He cut his teeth at The Livery Microbrewery in Benton Harbor, Michigan but wrapped up his public brewing career as a lead production brewer for Bell’s Brewery. Brewing allows him to express his former life in creative and innovative ways.

Mike is not new to small business ownership. Originally a math teacher, Mike owned and ran a painting business for a number of years. A good friend of his opened a meadery on the east side, and Mike became hooked on mead. He now gets to combine his love of math, numbers, and running a small business. 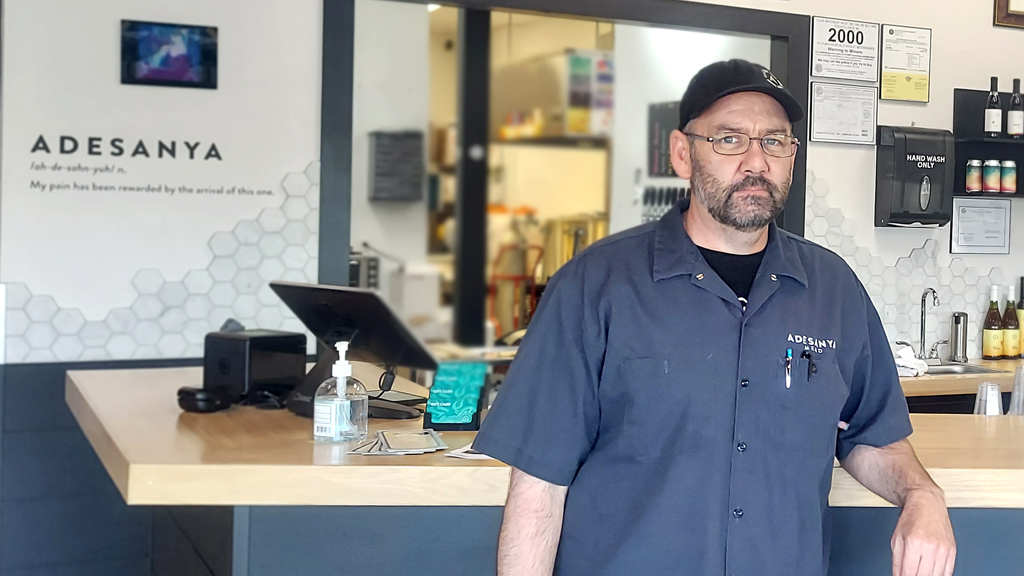 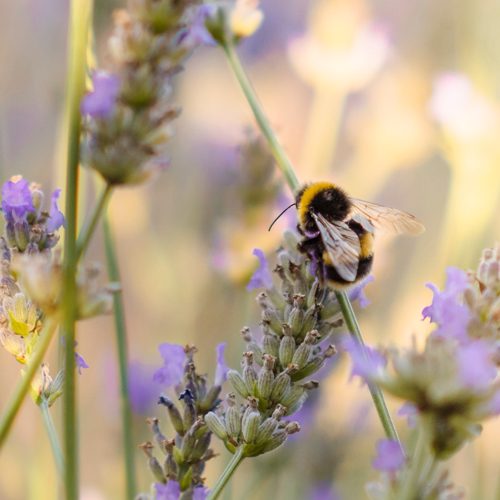 Thank you to the bees

We couldn’t do what we do without these amazing creatures. Here are a few fun facts.